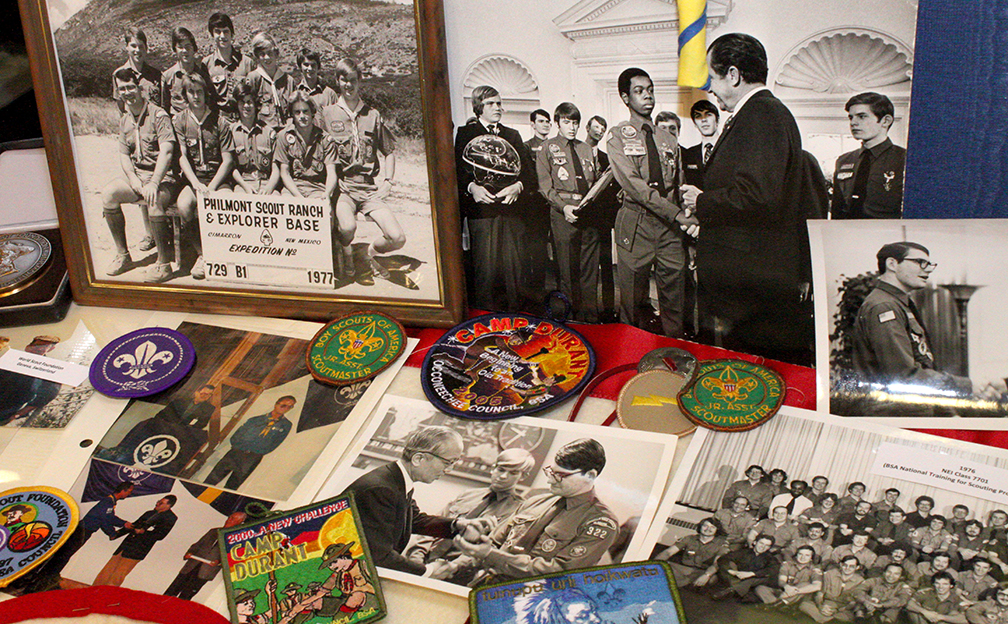 Tom Dugger became Scout Execuve/Chief Execuve Oﬃcer of the Dan Beard Council on January 1, 2010. He has been a member of the Boy Scouts for ﬁfty‐ﬁve years. Mr. Dugger is an Eagle Scout and has spent the last forty‐three years in the professional service of the Scout movement.

For eight years, Tom served as a member of the National Staﬀ of BSA. From 1990‐1992, he was a loaned executive to the World Scout Bureau in Geneva, Switzerland. On this assignment, Tom served as the Executive Assistant to the Director General of the World Scout Foundation and worked closely with His Majesty King Karl 16th Gustav of Sweden, the Patron and Honorary President of the World Scout Foundation. This work took Tom to countries all over the world and brought him into working relationships with National Scout Associations across the globe. As a result of this experience, he was awarded the Baden‐Powell World Fellowship and a special commendation from the World Scout Movement.

We Congratulate Tom on his Retirement and Wish Him the Very Best in His Next Adventure!